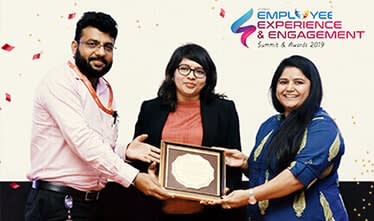 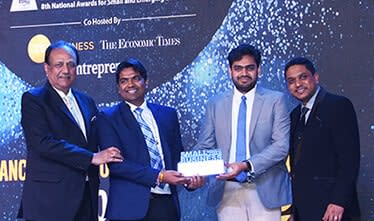 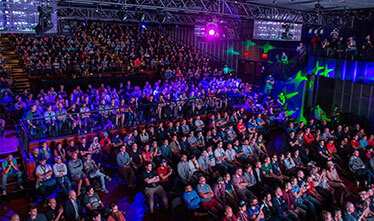 Being SEO friendly and equipped with outstanding features such as plugins integration for displaying the audio/video files as well as images, jQuery has become one of the top-notch multi-browser JavaScript libraries for facilitating front-end web development. We, at Viitorcloud excel at offering an exhaustive spectrum of front-end development services by leveraging the various aspects of jQuery.

Widely known for marking an unprecedented breakthrough in the arena of front-end development, jQuery is being leveraged by the engineers at ViitorCloud to create immersive, feature-rich and extensible user experiences.

We have a team of highly experienced engineers and developers capable of delivering matchless jQuery based solutions which are not only responsive and intuitive but also highly user friendly.

By simplifying the HTML scripting, jQuery makes the web development not only efficient and much faster, but also enables the web developers at ViitorCloud to deliver outstanding user experience.

You can hire jQuery developer at ViitorCloud and get the ball rolling for your next web development project with great ease.

Industries Expertise of Our JQuery Developer

This web and mobile application keeps end to end tracking of an consignement and perform all the process required for transit consignment to consignee to customer which includes customer request, recieve cargo to port, storage on warehouse, ship into vessel, delivery etc...

Ready to get started

Is your mind full of ideas? Connect with our professional and highly dedicated JQuery developers today. Lets' start your JQuery development with us!

OUR Portfolio
our expertise

Key benefits
of choosing us

We pair our unparalleled expertise with comprehensive experience to help you achieve your business goals with greater efficiency and much faster by developing bespoke solutions.

We pride ourselves for providing regular updates and on time delivery of projects, as discussed during project planning phase.

With ViitorCloud, you can hire jQuery developer India easily as we offer a wide range of engagement models to suit your business requisites.

We deliver best in class development services to enable our clients to engage their customer base in unique and most effective ways while delivering outstanding customer experience.

At ViitorCloud, we believe in catering our clients with their custom web solution requirements. Whether you are looking for highly intuitive web applications, performance oriented mobile apps or simply want to add mobile support to a SAAS solution, we have the best web development experts providing consummate solutions. ViitorCloud is a market-leading jQuery development company that that supported businesses worldwide with world-class web solutions. We deploy our unparalleled expertise and comprehensive experience to offer the best development services to aid our clients to streamline their business operations as well as to optimize their ROI. When you engage with us, our team puts ample of time in understanding your business objective and specific requirements, to develop the web solutions that are perfectly in line with your requisites.

To get in progress on your technology project, hire expert laravel developers with exceptional skill sets and a result-driven approach.

Over 10 years of experience in programming, designing, developing and strategizing.

Round the clock support and advanced technical troubleshooting.

End to End support from planning and development to distribution.

Can I participate in the screening process while hiring the developer for my project?

Yes, why not. We always ask our clients if they want to be a part of the screening process.As you invest in our talent, you have the complete right to pick the developer for your project.

How can I communicate with the developer whom I have hired?

Email, Skype or a call, or whichever channel you feel comfortable with.

Do you offer detailed reports which explain that what I am paying for?

Yes, we do. Typically, we follow agile methodologies & we always send weekly reports to our clients to update them about the progress made on the project. We provide detailed reports about parts of the project completed during the course of that week.

Do you ensure that my personal and professional data would be kept confidential?

Yes, sure. We understand that confidentiality of a firm is quite significant, and that's why we always recommend signing NDAs upfront to ensure our clients that their personal and professional information is safe with us. We are an ISO certified company and we completely comprehend the significance of privacy of information.

Our Developers Expertise in JQuery Technology

Choose From A Variety of
hiring Models

We know the varied number of clients' requirements. In terms of hiring models, we offer high flexibility to our clients.

You can choose from the dedicated hiring model as per your project requirements.

In this model, we will provide you with, dedicated full-time team, for which you will require to pay on a monthly basis. The team will work only for you to deliver the project within decided deadlines.

If you are not sure about your work amount, choose an hourly-based model. The pricing gets fixed according to the working hours required to fulfil your project requirements. If your project plan, scope and specifications are not fixed, choose an hourly model, which is the best choice for app development.

We offer a risk-free 15 days trial to our clients. You will only need to pay if you are satisfied with our web and app development solutions and wish to continue your product development with us.

Let us help you at each stage of the product development cycle to develop intuitive, functional and robust applications.

The future is JavaScript – a very strong statement, a catchy phrase, and just hits hard when so many powerful programming languages are present and dominating the world of the Internet...

Our clients can effortlessly hire the Laravel developers at ViitorCloud at the terms that fit them the best and in the five straightforward steps. 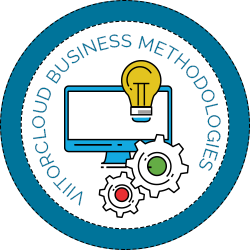 Our technology specialists discuss the project requirements with the clients and comprehensively review all the project needs. A dedicated developer or team best fit for the project is then appointed.

Our specialists thoroughly analyze your project needs to deliver the best solutions that perfectly match your project requisites and specifications.

Based on the project analysis and consultation offered by our specialists, you can hire our developers and consultants while selecting the best fit engagement model.

Timely execution of any project within the needed terms is of extreme significance for our team. We make sure that the project is accomplished within the decided timelines and terms.

05
Get Started with
the Project

Once all the essential facets and terms are decided, we swiftly get started with your technology project.